Following our recent efforts to showcase the incredible talent at ECI, I sat down with Leon Casaubon who is arguably one of our most important members at Estrada Consulting Inc.

Leon was kind enough to give me 30 minutes of his time to explain how he got to where he was. He started out in an area that does not directly relate to Software Development or Project Management; as a pilot in the United States Air Force (USAF), where he was initially an instructor pilot and went on to other flying jobs with a total of over 3000 flight hours in the USAF.  While in the USAF, his additional duties were often related to Software Development, Financial Management, as well as Aircraft Maintenance and Overhaul. His service totaled just over 21 years.

Leon is a major proponent of software dating back to the 70s when the use of software was not widely accepted in the military, “It was easy to say bad things about software back then” he tells me, continuing on how it was hard to convince some people to get onboard with it; “there was a mistrust going around when it came to its usage; people gained appreciation for the technology only after its uses were demonstrated to them”, he explains, “it had to be shown to them how technology could be centered and used around specific tasks”.

Leon is known by the people he works with as precise, reliable and efficient in the way he implements and develops the project around the clients. He tells me that a lot of those skills got polished from the time he was developing software with the Air Force. “You don’t want to be in the air when the software is failing” he says. Part of his work was development, but another major part was testing them in real life scenarios; even in testing in those conditions, un-reliability of the software could be detrimental to the entire operation.

After spending 21 years in the Air Force, five years with a major systems integrator, a couple of years in the Dot Com boom, and almost 15 years with a local solutions company focused on the State of California, he eventually came to us at ECI in the spring of 2017.

Leon brings an incredible amount of experience; at ECI he has been developing software for federal and state organizations for over 40 years, most recently with the Department of Health Care Services. He notes the difference in approach to work that is prevalent at ECI, which grants more autonomy and security to members of the teams. Companies that micromanage slow down work and create problems in team functionality.

Leon enjoys developing software, seeing the systems implemented and being used to improve business operations is always a great experience. He doesn’t have a favorite project, but he says his favorites are ones that offer the most benefit to the people who use them.

An important part of the work Leon is doing is Agile Project Management, the benefits of developing and implementing in real time, gauging and receiving immediate feedback allows for a more comprehensive development, allowing for the client to get the maximum amount of work out of the software they pay for.

As project management goes, he dives a bit in the technical politics of it all, he does not believe in the common narrative of Agile versus Waterfall in the Project Management profession. They both have their pros and cons. Waterfall has adapted a lot in recent years to become more agile, and agile has adapted more recently to develop greater architecture and large project methods.

He tells me that it’s important to stay away from the hype of new methods and ask what they can actually accomplish, the easiest, safest and most efficient way to complete a project is what vendors should look for when strategizing for projects. In this business, it’s not about buying shiny new objects all the time, its more about the value that comes from developing a strong solution.

Finally as our talk comes to a close he offers some advice to prospective individuals entering the industry, “get good at one thing before you move on to the next, it’s more important to provide a perfect service in one area than to have a variety of half perfect skills, this way the value of your work grows.” 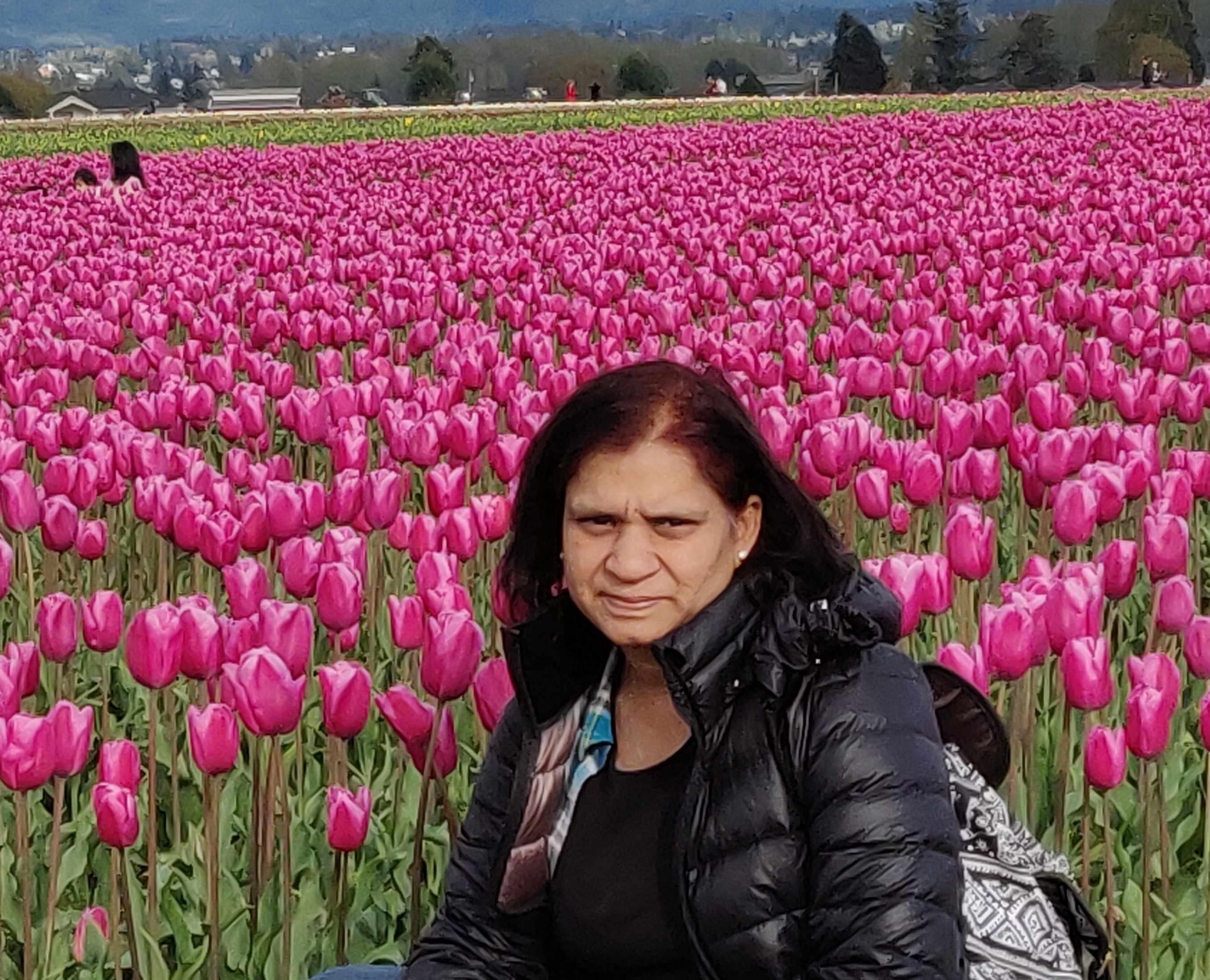 Reena has a master’s degree in Computer Applications from India, as well as a Diploma in Project Management from the University of California Berkeley. Prior to ECI she worked with a company in the East Coast, but she was looking for a company that was local and easier to communicate with; in 2011 her friend recommended ECI; upon meeting with the CEO she decided to join the ECI family and has been a fundamental part of it since.

Reena is one of the most talented Software Developers operating in the industry today, she has an incredible background of experience working with Government organizations across the continental United States. She has been praised by her co-workers and ECI customers as one of the easiest to work with. Though she was not always destined to go down this path. She mentioned during our interview that she did not even think about Computer Sciences as a future career path until she took a single course in CS. After taking that course, she quickly realized how much she enjoyed enjoys implementing software solutions and the logical structure of software development.

Reena has experience in many different areas of software development.  She started developing applications using client-based development tools such as Visual Basic and MS Access, and has more recently transitioned to the Microsoft .NET client-server development framework.  This transition has made her incredibly efficient when migrating legacy systems to more modern platforms.

When asked about her projects, Reena stated “I have no favorites, but I do prefer having a lot of creative freedom in my work.”  The DHCS project has required a monumental effort from her and the ECI team.  She works with a team of three developers, who have been able to build an entire system from the ground up.  While challenging she says that the experience has been very enjoyable, and finds the employees of DHCS delightful.  She has always been happy to see new people join the Estrada Consulting team.  Her advice for new employees is to be open to learning and taking on new challenges, because the organization provides many opportunities to learn and grow.  As the interview came to a close, Reena stated “Estrada Consulting looks out for the project team.  It does what they promise and offers continuous support and communication.  I would recommend Estrada Consulting to anyone”.