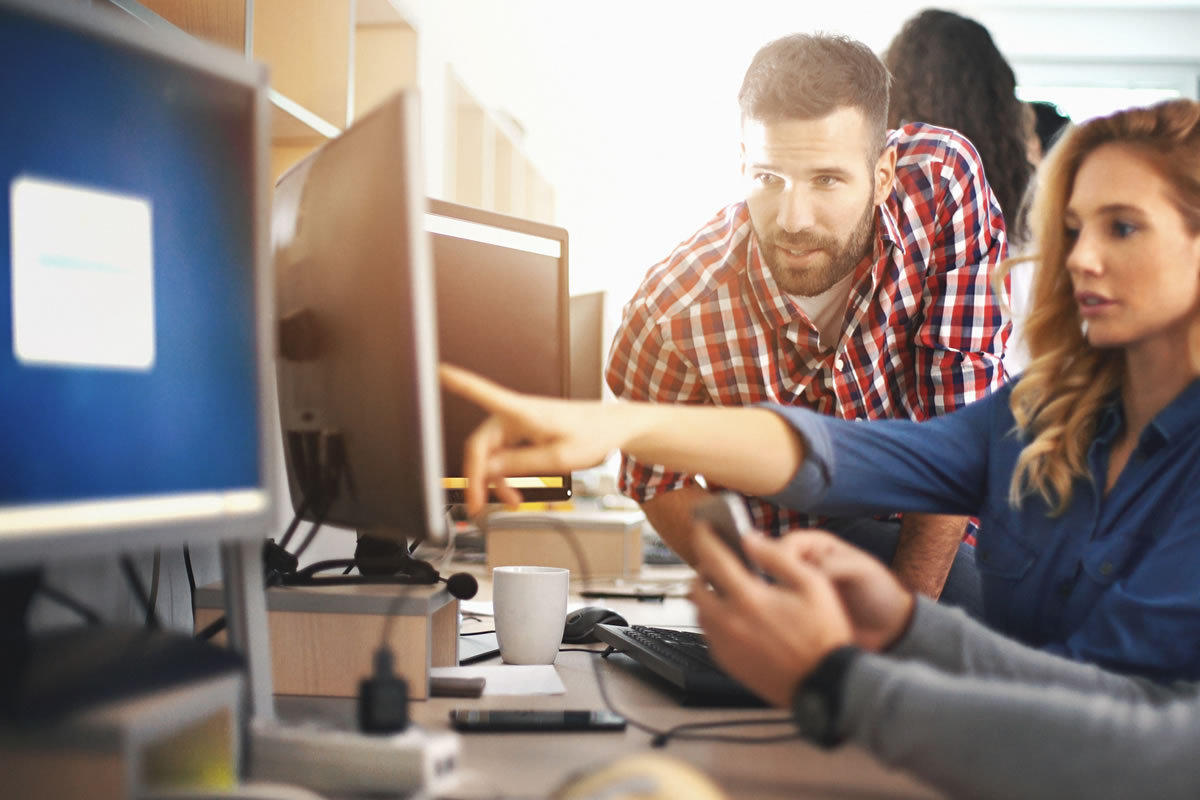 Myth: The Scrum Master is just another way of saying Project Manager

Not only do both roles do completely different things, but generally a Project Manager has a hierarchical role above the team, something that is not true of a Scrum Master.

Myth: The Scrum Master is the leader of the Scrum Team

The Scrum Master is not a Project Manager and does not have a higher role than the Scrum Team than the rest of the team.  This is a common myth that can lead to disaster when adopting Scrum.   It is human nature to look for someone to lead a group.  Scrum teams are self-managed and decide how they are going to work and what rules (in addition to those imposed by Scrum) will be established.

END_OF_DOCUMENT_TOKEN_TO_BE_REPLACED 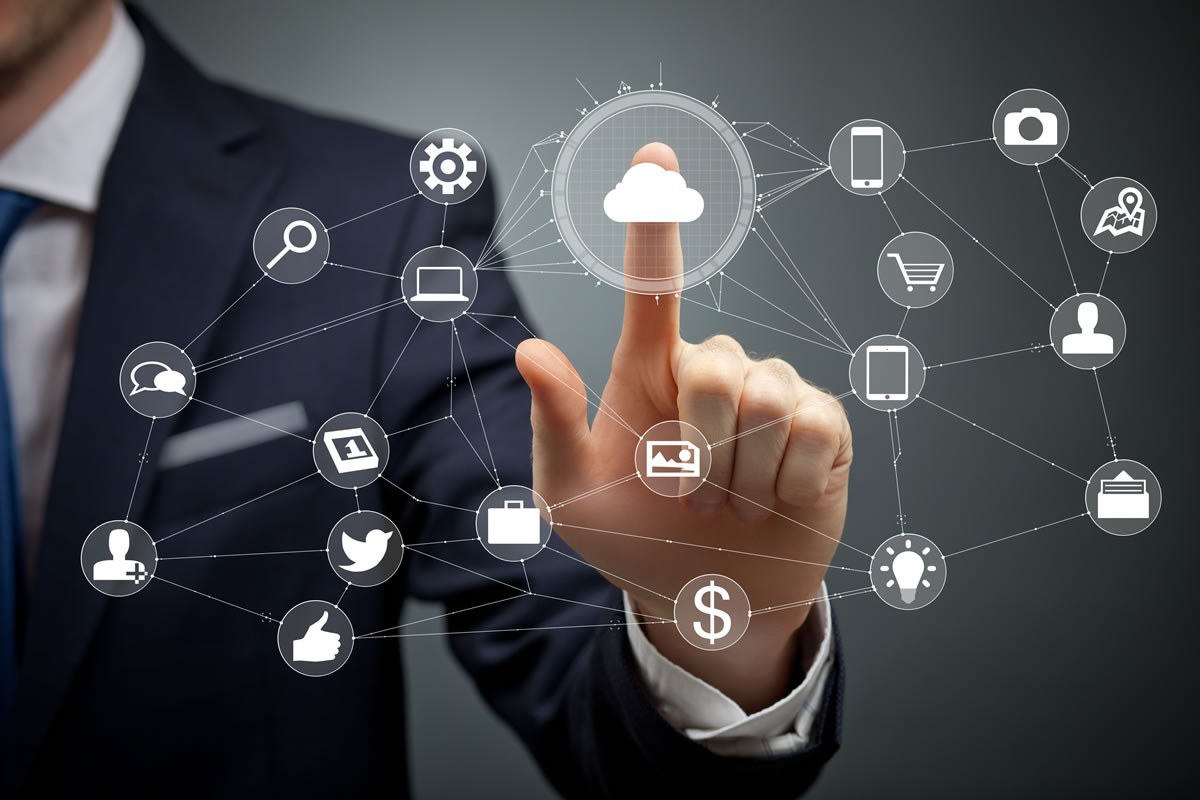 Now that Enterprise Architecture has run its course to establish enterprise standards, the struggle has been to get effective use from them.  Many public sector organizations are moving beyond the build stage of EA representations to establish services for continuous enablement of business needs.  After all, while documentation took place, the enterprise had often moved on to many changes that have never been captured.
END_OF_DOCUMENT_TOKEN_TO_BE_REPLACED 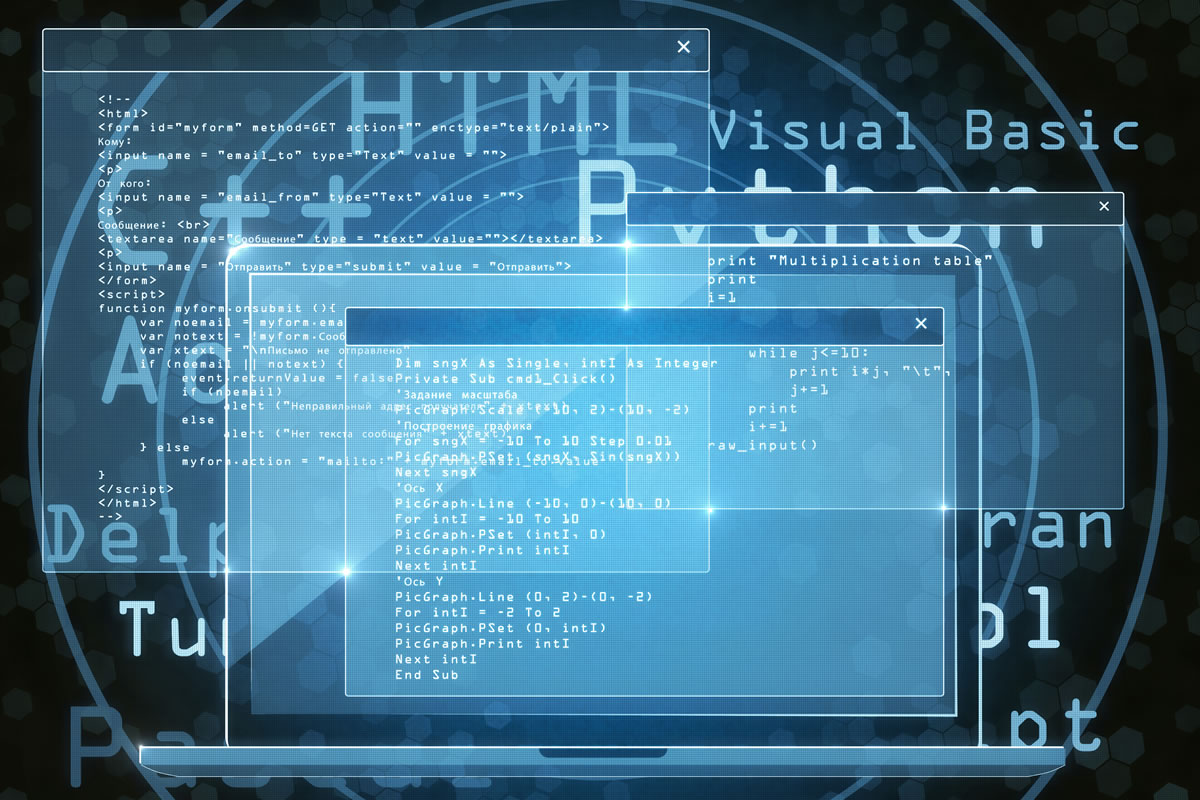 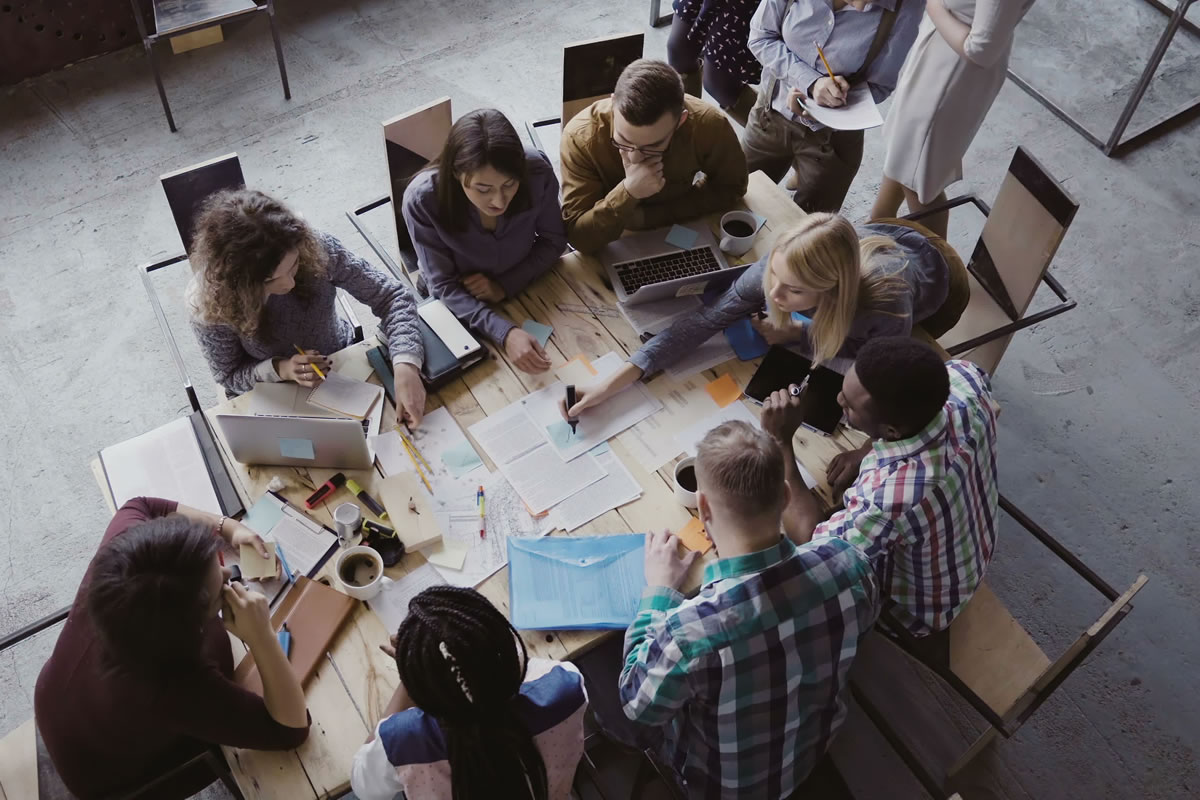 Many State government entities operate through a complex organizational structure with multiple interrelated divisions and organizations. To see their goals achieved and policies adopted, their initiatives need to be supported by diverse groups. When initiatives and projects are just beginning, ambiguity is often an asset during that time. However, it is incompatible with the clarity required to see government transform the way it works.
END_OF_DOCUMENT_TOKEN_TO_BE_REPLACED